News, musings and other interesting stuff.

Do you have Sticky Bunz? 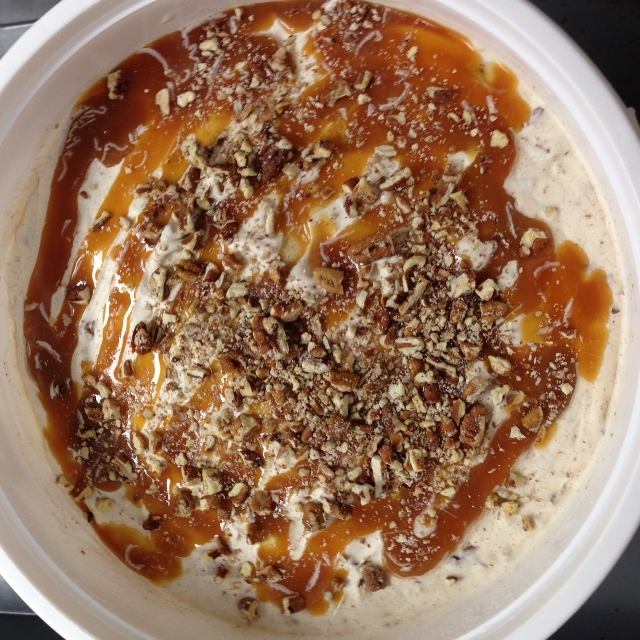 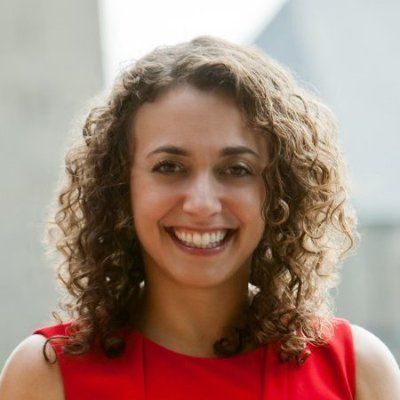 I’m often amazed at how frequently the cosmos presents us with “Kevin Bacon moments” – those times when by chance you meet someone new and find out you are somehow connected through people or shared experiences.  Like the time I struck up a conversation with a fellow MIT classmate at a party in Boston only to find out we not only shared the same major (Mechanical Engineering) from the same alma mater (Cornell), but also that he was a high school friend of my cousin from a small town in Pennsylvania.  Or the time while working at a resort in Puerto Rico when a friendly couple from Fairport happened to sit in my section.  Had they sat at a different table, or never bothered to ask how I ended up in San Juan, we may have never realized our hometown connection.  Maybe these chance encounters happen more frequently for us extroverts (or “talkers,” as my kinder friends would say) or maybe for every linkage we unearth, there are several missed connections that go undiscovered.  In any case,  when it happens,  I do find it energizing to be reminded we are all joined in this human web of interactions, places, and experiences.

It was one such chance meeting last March that inspired us to bring back an early Moonlight favorite flavor – Sticky Bunz – for our Eat Ice Cream for Breakfast celebration this year.  For those of you long time Moonlighters,  you may remember the deliciousness that is Sticky Bunz – Saigon cinnamon ice cream with a caramel swirl and toasted pecans.  What you may not realize is we shamelessly appropriated the flavor from the Cornell Dairy Bar. Yup.  We knocked it off (or, more precisely, we pilfered the idea). See, early in our ice cream making venture,  Jeff and I visited the Cornell Dairy to learn about the industry, the process, and the ins and outs of running an ice cream shop.  In the process, we sampled some of the most delicious ice cream you will ever taste, and one in particular stood out – Sticky Bunz.  Sweet, with just the right amount of cinnamon and a nutty crunch. So as we began to develop our initial list of flavors, that one simply had to be on our list.

Last March, I happened to be back in Ithaca for an alumni meeting and after the formal festivities ended, a small group of us headed to Collegetown to grab a beer and continue the fun.  Shortly after we arrived at Rulloff’s,  a former classmate of one of my colleagues arrived and sat down not far from where I was seated.  I soon learned I had the good fortune of sitting across from Prof. Sharon Poczter.  Now an accomplished professor of managerial economics in Cornell’s Dyson School of Applied Economics and Management,  Sharon had graduated from Cornell in 2001. Imagine my surprise when she said one of her proudest Cornell achievements was being part of the 1998 Food Science 101 team that invented Sticky Bunz!

In her own words:

“The ice cream was the final project in Food Science 101. We conceived the flavor by brainstorming, ‘If ice cream could taste like another amazing food, what would it taste like?’ And we triangulated that with what hadn't been done yet (at least at that time in 1998, there was no ice cream on the mass market that tasted like a cinnamon bun). While the final project winner [from Food Science 101’s annual ice cream project] is typically produced for one semester,  our ice cream was so successful, the Dairy Bar produced it up until the recent building renovation (for more than ten years!).”

So what does an ice cream innovator do after creating one of the bestselling flavors in Cornell Dairy Bar history?  Sharon went on to earn her PhD at the University of California, Berkeley and then returned to her alma mater as a professor.  She studies the strategic and performance implications of access to financing for firms, and the linkages between financial policy and non-financial markets in emerging economies, with an emphasis on financial crisis policy and recovery.  She is a contributor to the Wall Street Journal,  the Hill, Forbes, and other media outlets and is featured in the book, Lean In.

For our part,  given how popular Sticky Bunz has been since making its return on Eat Ice Cream for Breakfast Day,  we think we’ll be making a lot more of it in the future.  Besides, our inner 12 year olds can't help but chuckle when a customer asks, “Do you have Sticky Bunz?”